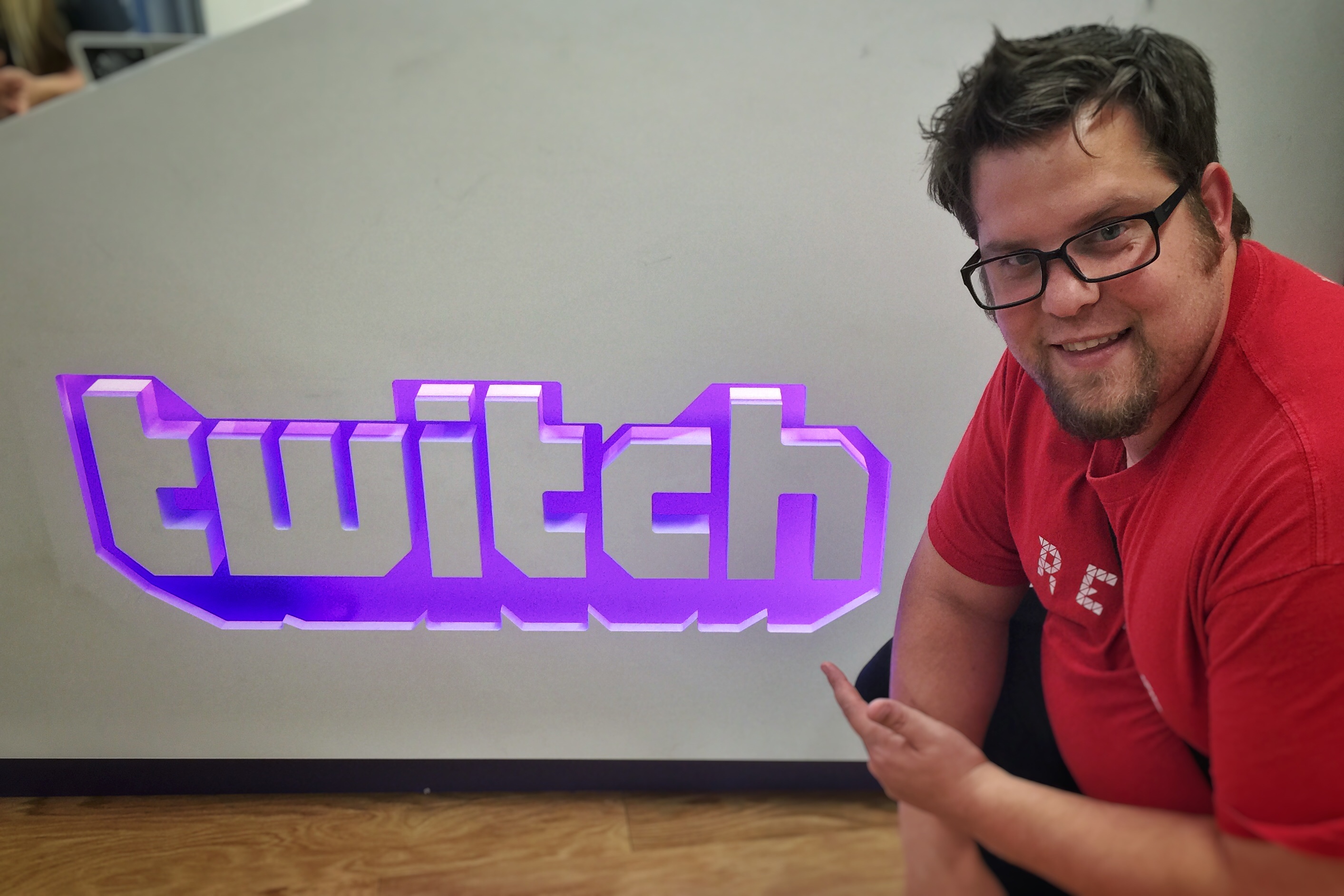 Reload Studios is proud to announce that World War Toons will be at the first official TwitchCon. Thousands of attendees will have the opportunity to play the world’s first online first person shooter designed for VR. To celebrate this event we will be giving away con-exclusive giveaways to our biggest fans that stop by the booth.

World War Toons will also be presenting the world premiere of our online multiplayer live on the Kappa Twitch stream on Friday September 25th at 2:30pm PST. We will also be taking center stage on the XSplit Indie Zone stream at 4:30pm PST offering viewers a second look at World War Toons.

Set to take place at the Moscone Center in San Francisco on September 25th – 26th, TwitchCon is the first convention dedicated to the community of Twitch, the world’s leading video game streaming website. We are also happy to announce that we have been sponsored by Alienware and will be offering demos on the show floor using their Aurora gaming desktops.