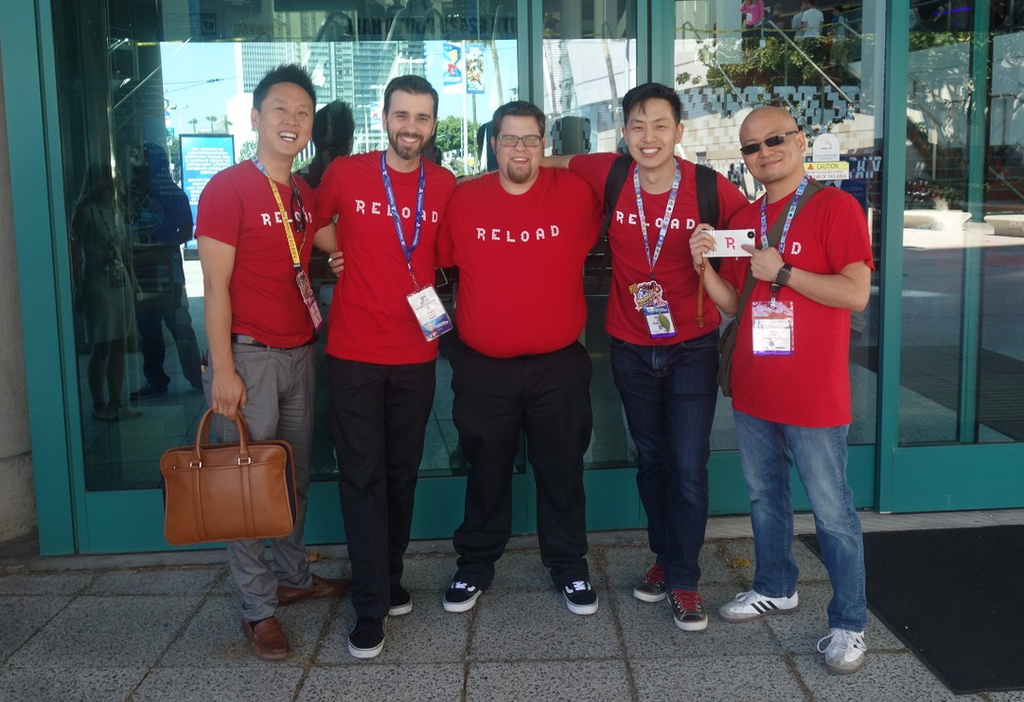 Last week World War Toons took E3 by storm releasing our very first gameplay trailer, offering our first public demo, and appearing during the Sony E3 Press Conference. We also got to show World War Toons utilizing the newly-unveiled consumer version of the Oculus at the PC Gaming Show. Quite a week for an independent game company that’s just over a year old.

After months of hard work from our animation team, we finally released our E3 trailer that showed World War Toons gameplay for the first time. Thanks to the positive response we have started using our social media presence to start giving fans a deeper look into the craziness they can expect. We’re excited to watch our community grow as we continue to release more information.

We teamed up with Sony to allow E3 attendees to play World War Toons at the Sony Morpheus booth. In addition to a line wrapped around the Morpheus area, our section was consistently filled with fans eagerly waiting to get their hands on the game. Additionally, we were able to show our game at the AMD & PC Gamer sponsored PC Gaming Show using the latest version of the Oculus Rift. Our first public outing was a huge success and we’re currently looking into taking World War Toons to future conventions.

Finally, we were honored to be a part of Sony’s E3 Press Conference. For a company that has been around for just over a year, we were humbled to see our game presented on such a grand stage. Many of us from Reload were in the building and it was awe-inspiring to see everything that we’ve been working on come to life.

We had a fantastic time at E3 and look forward to what the future holds for our team. We’re already working hard on analyzing the feedback we received and aim to make our next outing even better. Until then, stay tooned to our Facebook, Twitter, and Reddit to stay up to date on the latest World War Toons information.