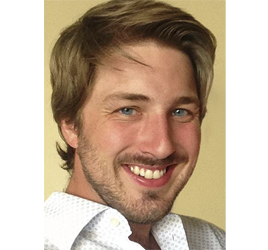 Alexander Krivicich is partner and co-founder of Buffalo Studios, a social and mobile casino gaming company behind the category leading Bingo and Slots titles on Facebook, iOS and Android. Acquired by Caesars in December 2012, Buffalo Studios allowed Caesars to topple Zynga as the No. 1 publisher of social casino games by market share. Krivicich was responsible for leading the game design and creative direction of Buffalo’s flagship game BINGO Blitz, named Top 10 Facebook game by Facebook & Inside Social Games, as well as many of their other titles. He now helps shepherd titles to market as an entrepreneur, investor and adviser. Prior to founding Buffalo Studios, Krivicich served as an integral part of Electronic Arts social game initiative as the Art and Design lead for EA Social and subsequently for EA Mobile.