Los Angeles, CA (November 23, 2015) – Reload Studios is proud to announce the launch of Rascali, a new VR lab division focused exclusively on content development and client services.  Breaking away from the gaming industry, the team plans to expand into entertainment, education, government, and other areas in the VR landscape. 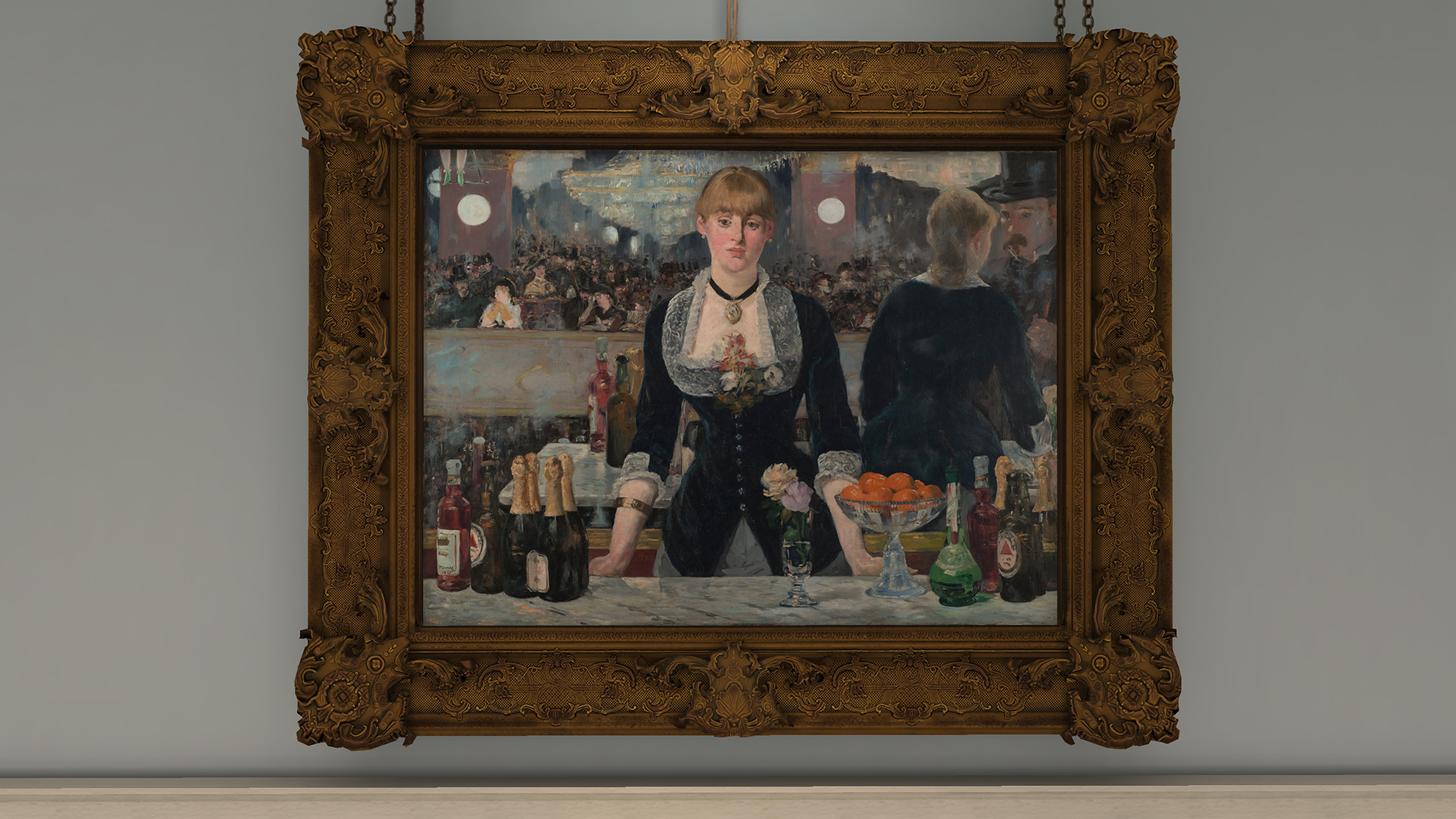 The first project completed by Rascali, titled WoofbertVR, launched on November 17th in the Oculus store.  Representing a partnership with WoofbertVR, a cutting-edge arts education company known for pushing the boundaries of VR, the app offers an immersive trip to the prestigious Courtauld Gallery’s Wolfson Room in London, which features paintings by Édouard Manet, Claude Monet, Paul Gauguin, and Pierre-Auguste Renoir. Additional world-class museums are lined up to be presented as part of a premium museum series with immersive VR factors.

“As we contemplated a name that perfectly represented the intersection of imagination and reality, I kept thinking about my youngest son, and how he would spend hours each day pretending to be an imaginary cat named ‘Rascal.’  Considering the eclectic and talented team we have put together, with a penchant for mischief, I couldn’t think of a better icon for the company,” states head of Rascali Phillip Moses, a 15 year veteran of visual effects.  “I am absolutely thrilled to join Rascali to make what people would only imagine into a reality, even if it’s in virtual world.”

Based in Los Angeles, Reload Studios recently raised $4 million (USD) in funding, and currently plans a 2016 release of the highly anticipated World War Toons, a cartoony multiplayer first person shooter built for VR. Reload boasts talent from gaming, VFX, animation, and feature film industries, including some of the biggest titles on the planet such as Call of Duty, Marvel, Dreamwoks, and the NFL. With decades of experience in interactive media and entertainment, and partnerships across the entertainment spectrum, Rascali stands uniquely qualified to develop world-class VR experiences for various industries.

“We always knew that the skills, experience and R&D from Reload Studios would apply to more than the gaming world,” adds James Chung, founder of Reload Studios & Rascali. “This group’s potential is limitless and I am proud to have Phillip Moses leading the Rascali team. He is one of the most passionate and intelligent people I know and brings years of experience in the technical side of the narrative entertainment industry. Combined with amazing partners, such as WoofbertVR, I foresee a great future for Rascali.”