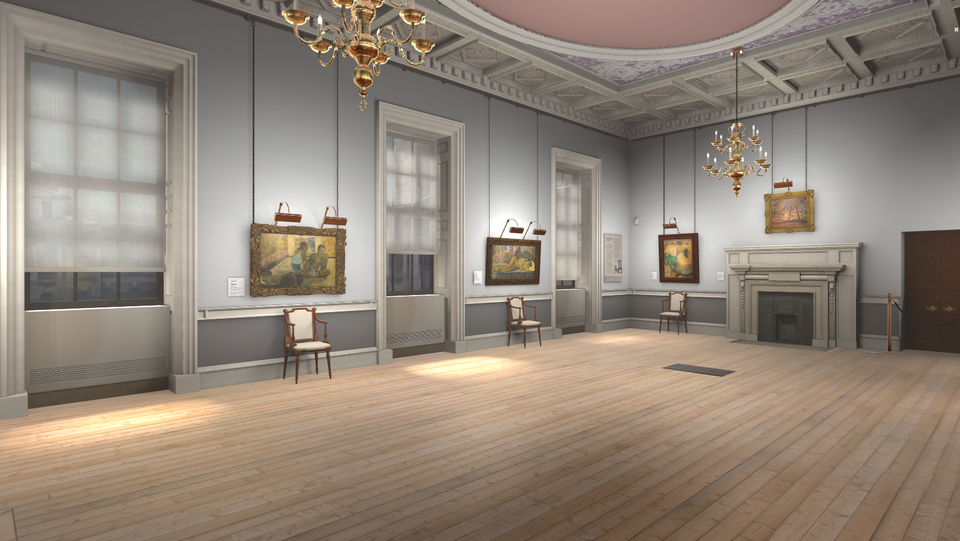 Reload Studios is proud to announce the launch of a new VR lab division focused exclusively on client services and content development. Joining the team are Phillip Moses and Michael Jeong. Moses, the founder of The Resistance VFX, is heading up the division’s business development and client relations. With over 15 years in the visual effects industry, he has worked on commercials, television, independent features, and top studio blockbuster films like Alice in Wonderland, Sin City, and many others. Michael Jeong is a project manager and trade consultant with KOTRA, where he closed deals with major players for clients including Blizzard, Naughty Dog, Zynga, Gree, and Whole Foods Market, and spent years connecting international business clients to new industries. Jeong is an expert on details, client relations, and finding innovative solutions to complicated problems.

Reload’s new division is off to a fantastic start with our first client, WoofbertVR. WoofbertVR creates ground-breaking experiences in the Arts. Reload has built an immersive visit to a premiere museum to be presented by WoofbertVR at this week’s IFA Consumer Electronics Fair in Berlin. The demo features a trip to London’s prestigious Courtauld Gallery’s Wolfson Room, which exhibits iconic Impressionist and Post-Impressionist paintings by Édouard Manet, Claude Monet, Paul Gauguin, and Pierre-Auguste Renoir. Through VR, viewers can move freely through the gallery environment, read text about each object, and hear narration recorded by award-winning author and illustrator, Neil Gaiman. Seeing amazing works up close, in true scale, while self-navigating the space–it’s clearly the next best thing to being there. WoofbertVR is creating an innovative means of engaging with art. Reload plays an essential role in this.

“I am thrilled to launch Reload’s VR lab wing,” states James Chung, co-founder of Reload Studios. “Since our founding, we’ve accumulated tremendous knowledge in VR, discovering solutions that can be applied to non-gaming areas. All we needed was the right culture-driven project we believed in, so we were happy to collaborate with WoofbertVR to be able to offer virtual access to world-renowned works of art, anytime, from anywhere.”

The completed Wolfson Room app will be released to consumers in the coming months. Upcoming VR experiences from WoofbertVR will include additional rooms from The Courtauld Gallery and other installations from exceptional art museums throughout the world.

As a subsidiary of Reload Studios, developers of the cutting edge World War Toons VR game, the new VR lab division boasts talent from gaming, VFX, animation, and feature film industries, including some of the biggest titles on the planet – from Call of Duty to Marvel, Dreamworks to the NFL. With decades of experience in interactive media and entertainment, and partnerships across the entertainment spectrum, Reload’s new lab stands uniquely qualified to develop world-class VR experiences.