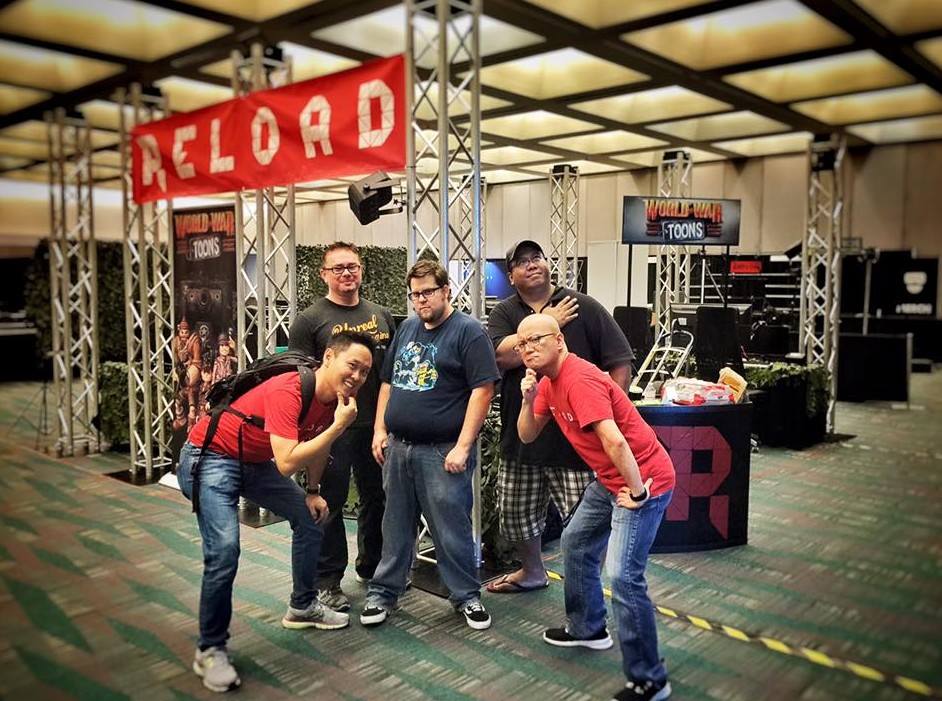 Reload Studios is proud to announce that we have been teamed up with AMD to showcase the latest version of World War Toons at the VRLA summer expo. Utilizing AMD graphics cards, attendees will have the opportunity to duke it out in the illustrious Moulin Rouge at one of our 8 demo booths. Additionally, players will be able to use our ride-able rocket, radioactive waste, and piano drop power-ups to get the upper hand on their enemies.

Earlier this year World War Toons was officially announced at VRLA so it is an honor to be presenting our game again with them. The VRLA summer expo is on August 29th, 2015 at the Los Angeles Convention Center and World War Toons will be available for all attendees at Floor #3, so stop by and say hello!