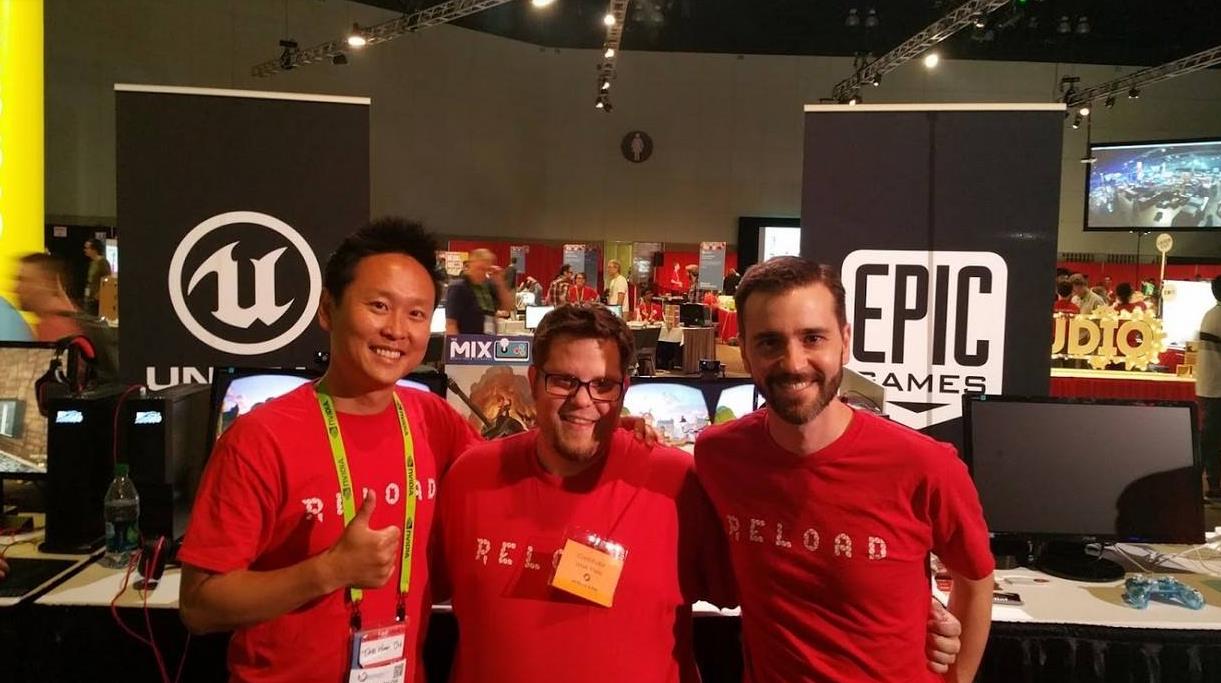 Reload Studios is proud to announce that we will be attending Siggraph 2015. Epic Games has sponsored Indie Mix and has invited World War Toons to be featured there utilizing the Oculus Rift. Attendees will be able to play a hands-on demo battling it out in a war-torn version of Moulin Rouge in addition to meeting many of the developers behind the game.

Siggraph will be taking place in the South Hall at the Los Angeles Convention Center from August 9th to August 13th.

Update: We are back from Siggraph and had a fantastic time. Thanks to everybody who came out to try World War Toons. We’ve added some pictures from the event below! Be sure to catch us at our next event: VRLA! 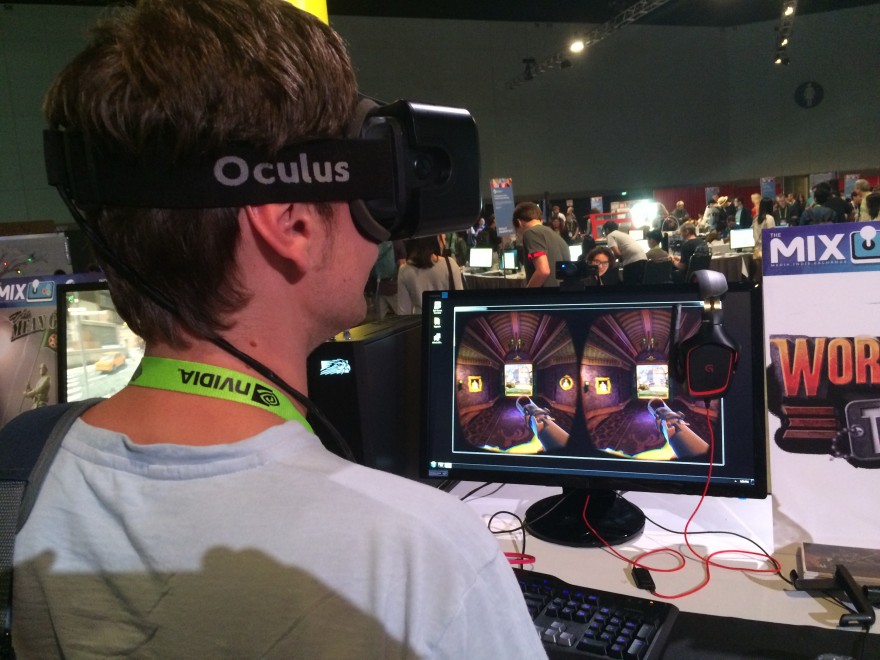 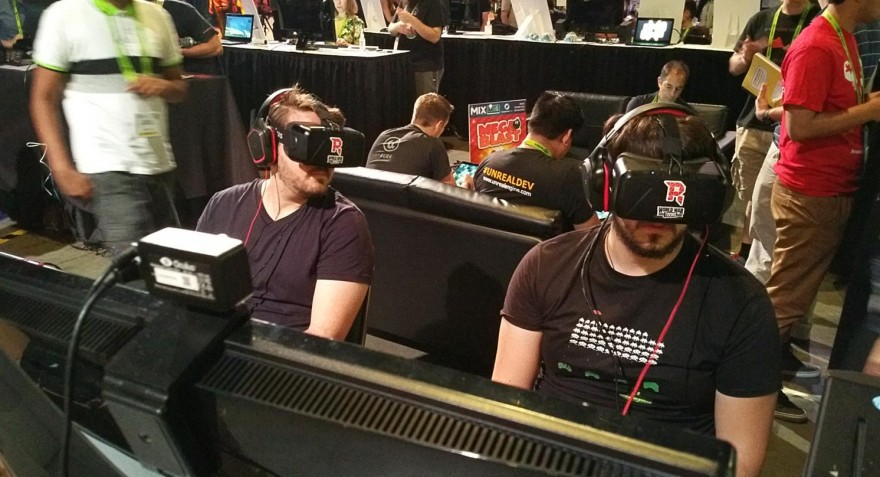 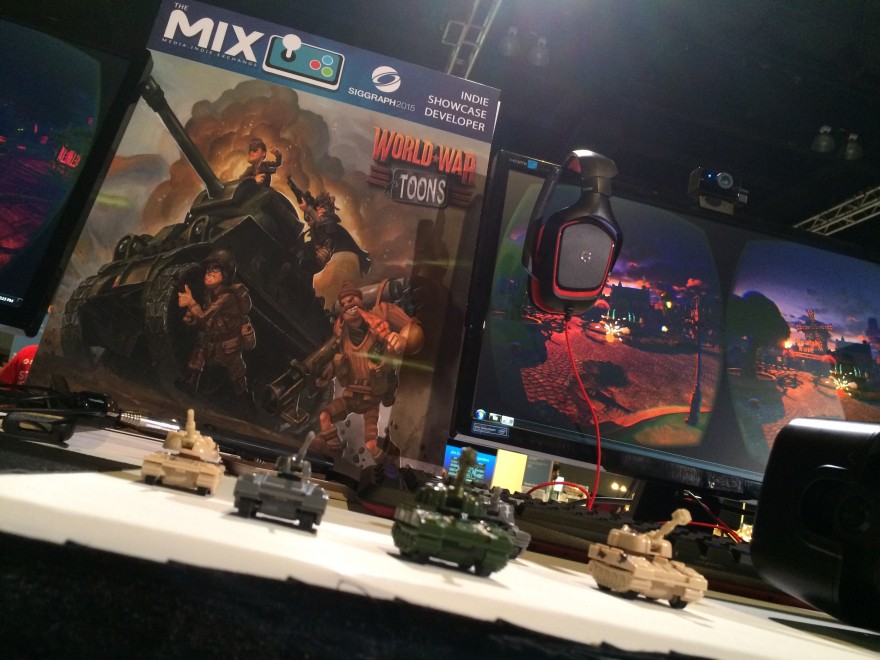 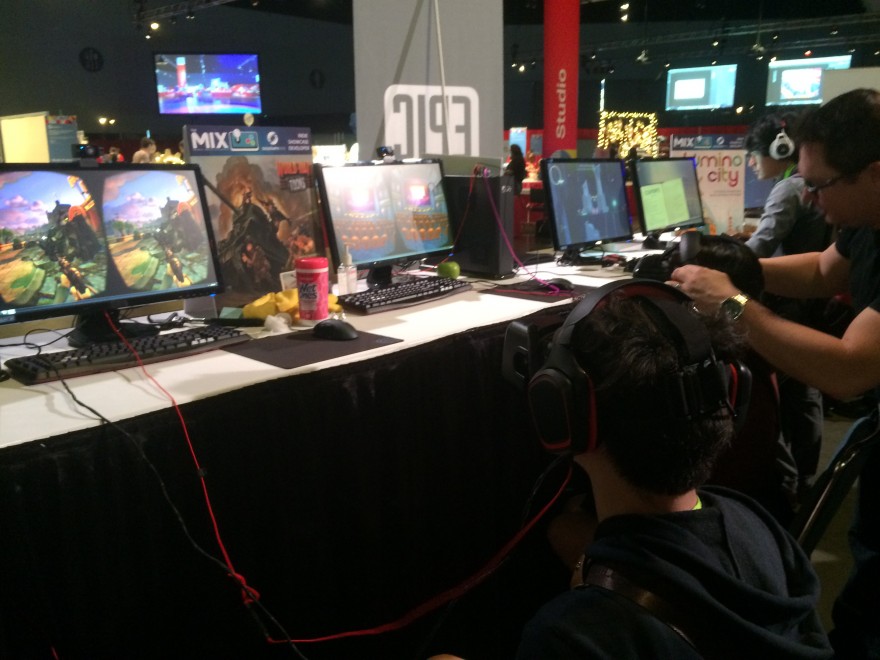