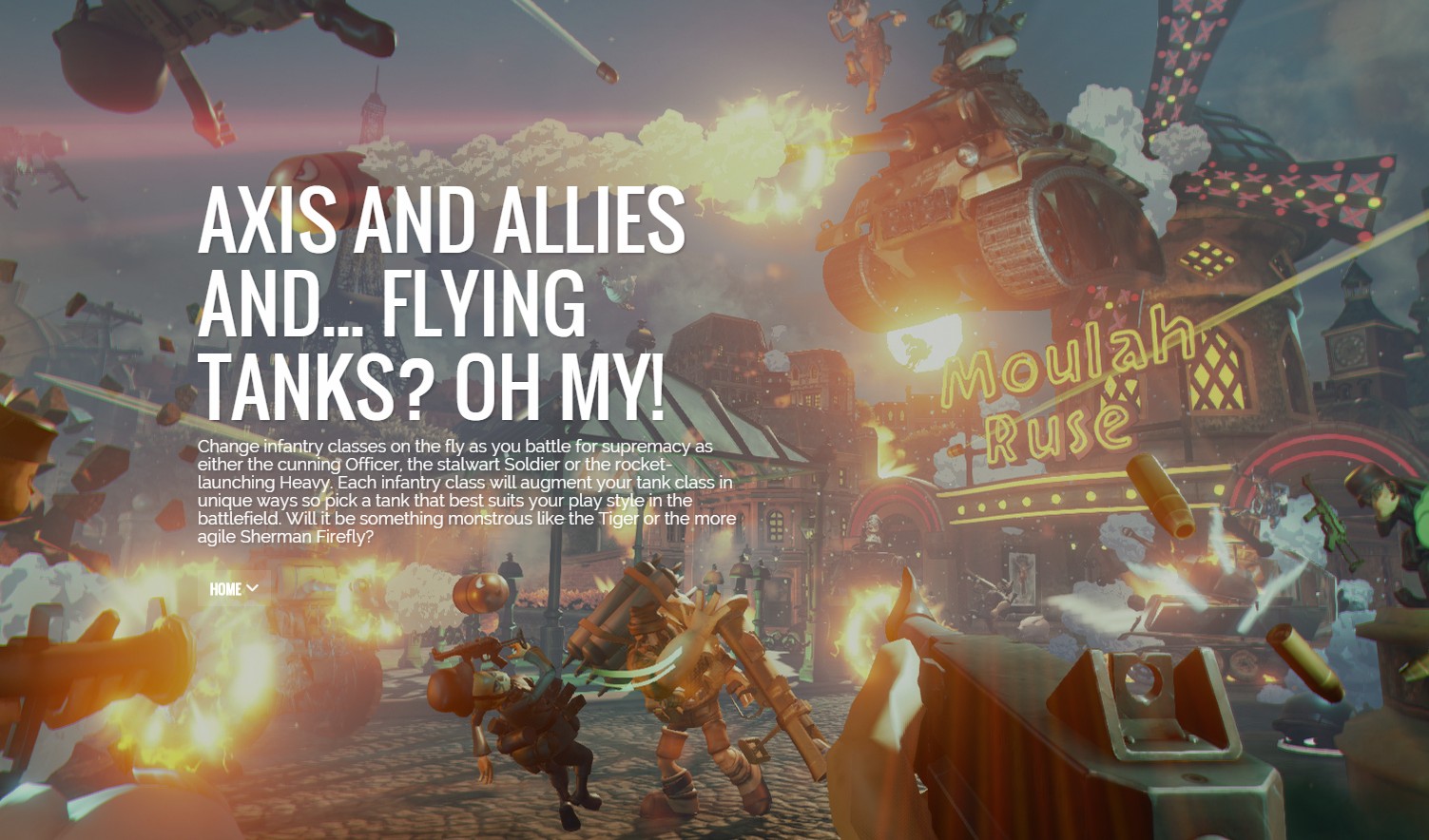 “World War Toons’, The First Reload Studios’ project is now launched and the website is also opened with pretty screenshots and medias.! Check the website from here www.worldwartoons.com

Our WWT announcement covered many different press site! Click the image to visit their site !

A press package for title announcement. 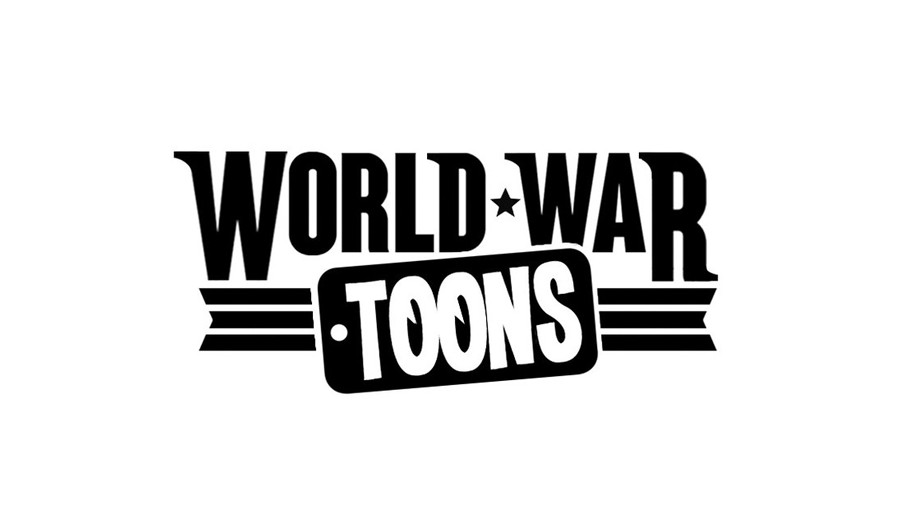 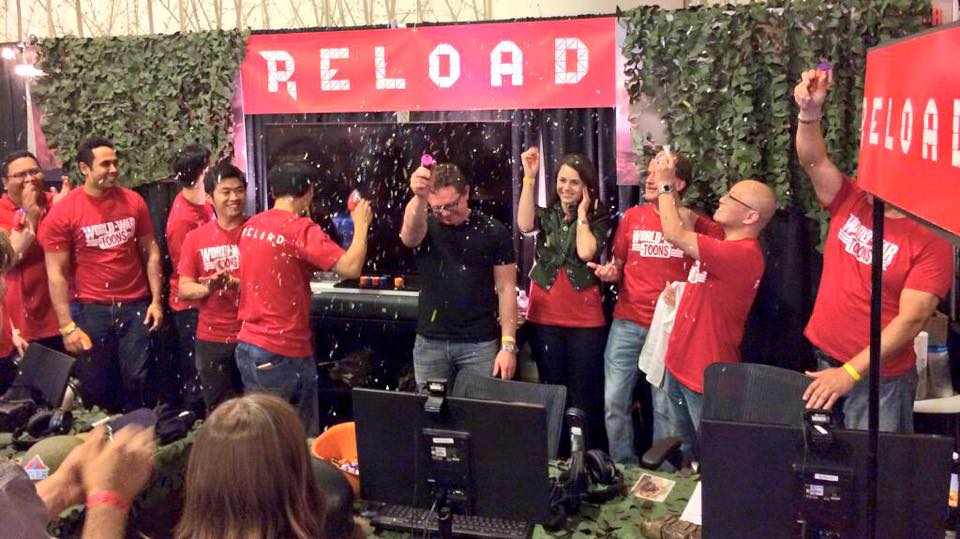 We eventually announced our title “World War Toons” from VRLA 2015 Spring. Also we showed our pre-alpha build and demoed our ten people multi-play at our booth 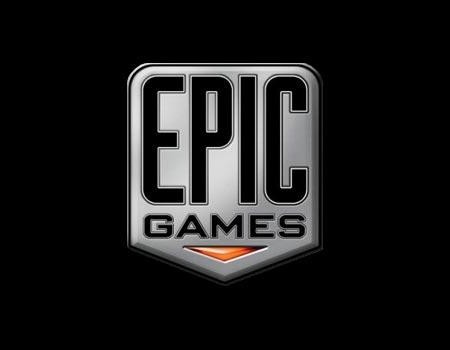 Reload Studios recently had the honor of hosting Epic’s Dana Cowley to our new, expanded office. Dana and her team spent the day conducting video interviews with our key leads for an upcoming showcase on developers currently using UE4 in the VR space.

Official Announcement: Game Engine of Our Choice is…. 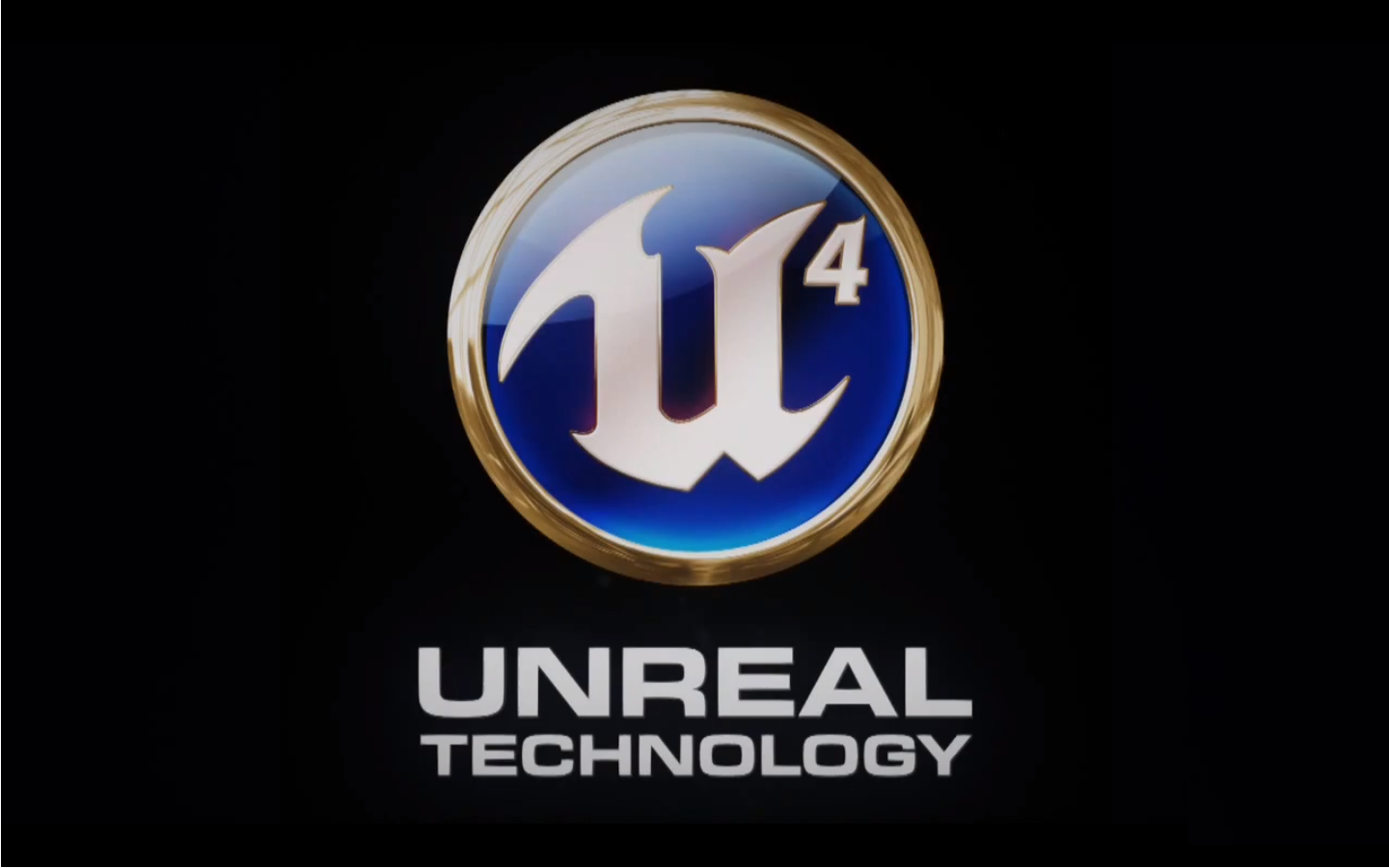 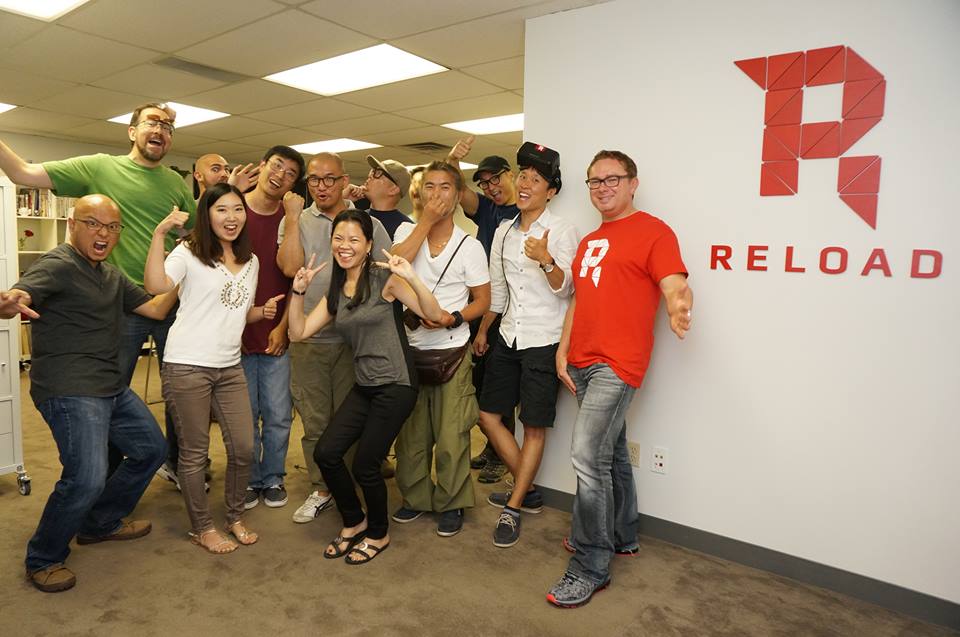 We can not believe it’s already been one month since we officially opened up our shop. Everyday here at Reload has been incredibly busy and exciting.  We are filling up our office so fast that we have to think about finding a bigger space already. Everyone here is working hard on our first title and we can’t wait to share our game with everyone. *Our launch was covered