Announcement Trailer is out! 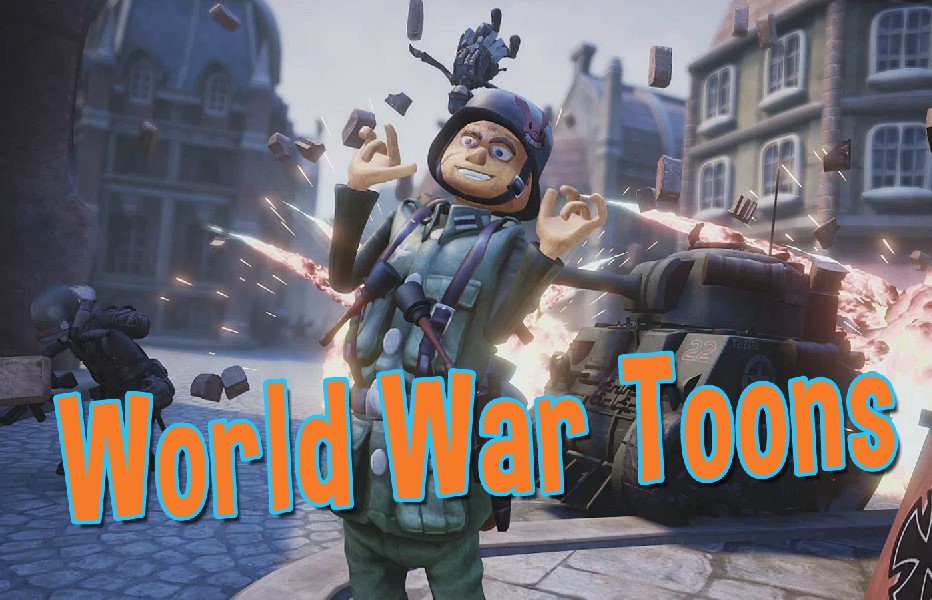 This tongue-in-cheek trailer tells the tale of doomed German soldier ‘Helmut who has found himself in the middle of a raging battle that has somehow frozen in time.  He uses the opportunity to try and turn the tide of conflict in his favor until finally discovering his own body and realizing his ultimate fate. 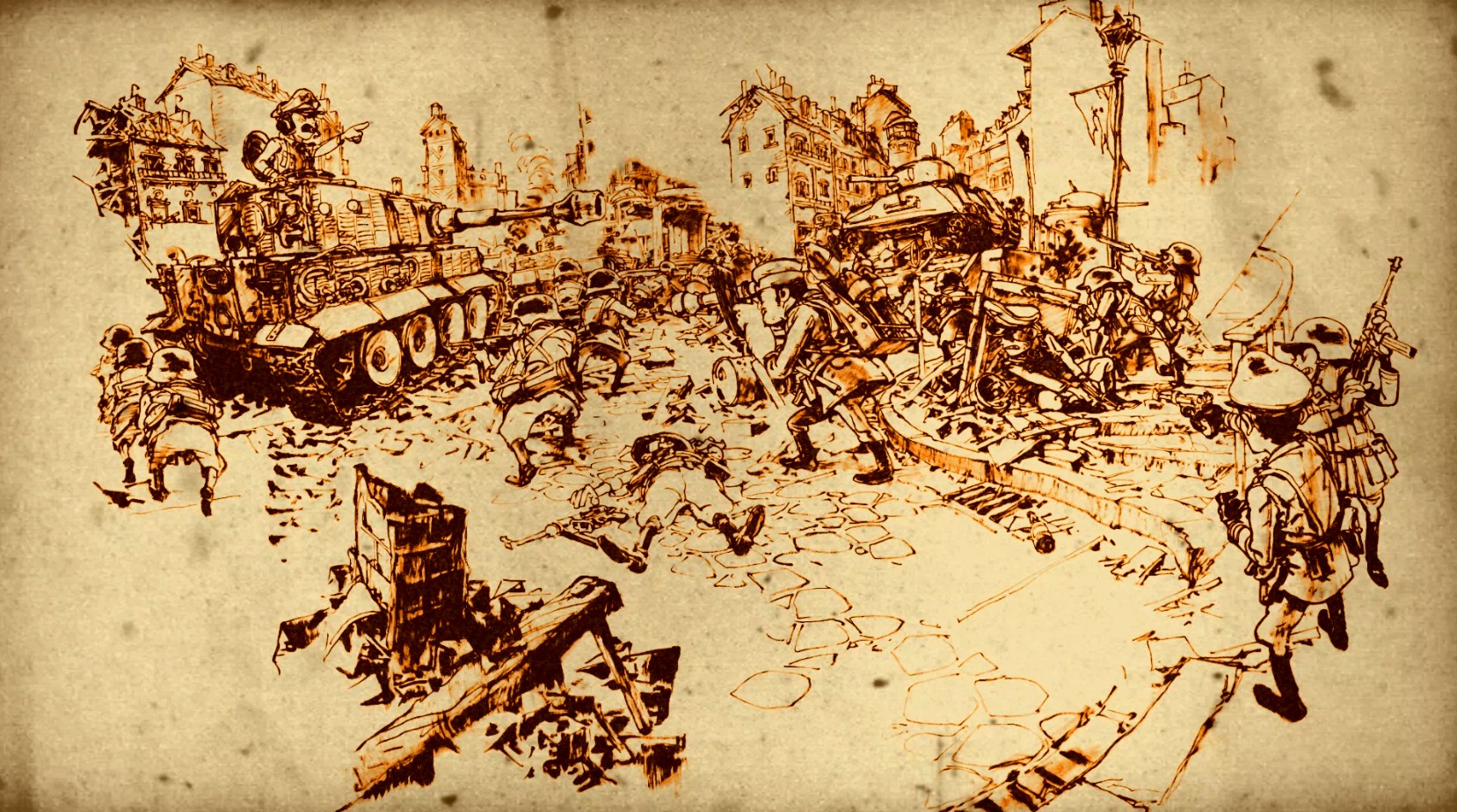 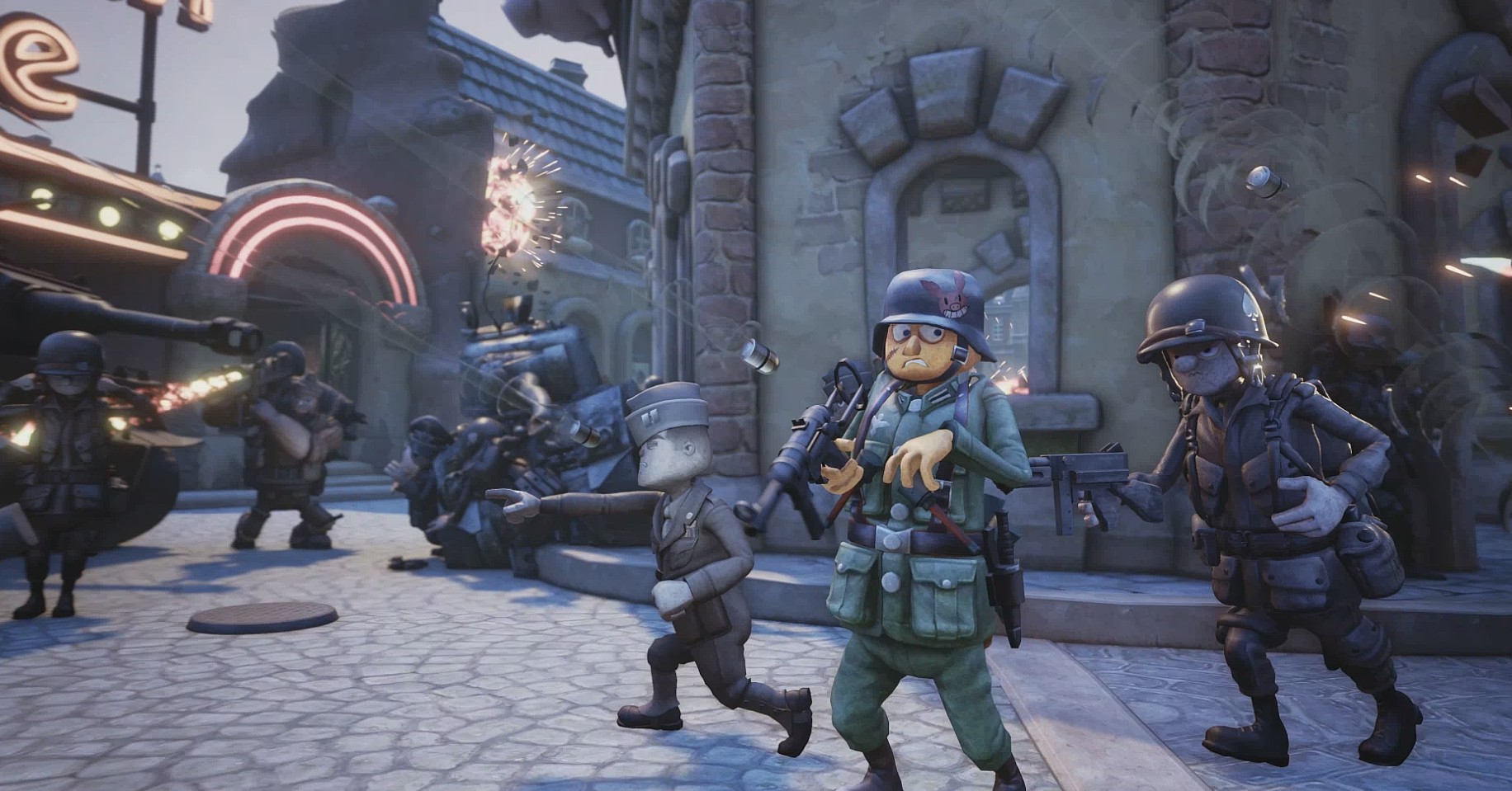 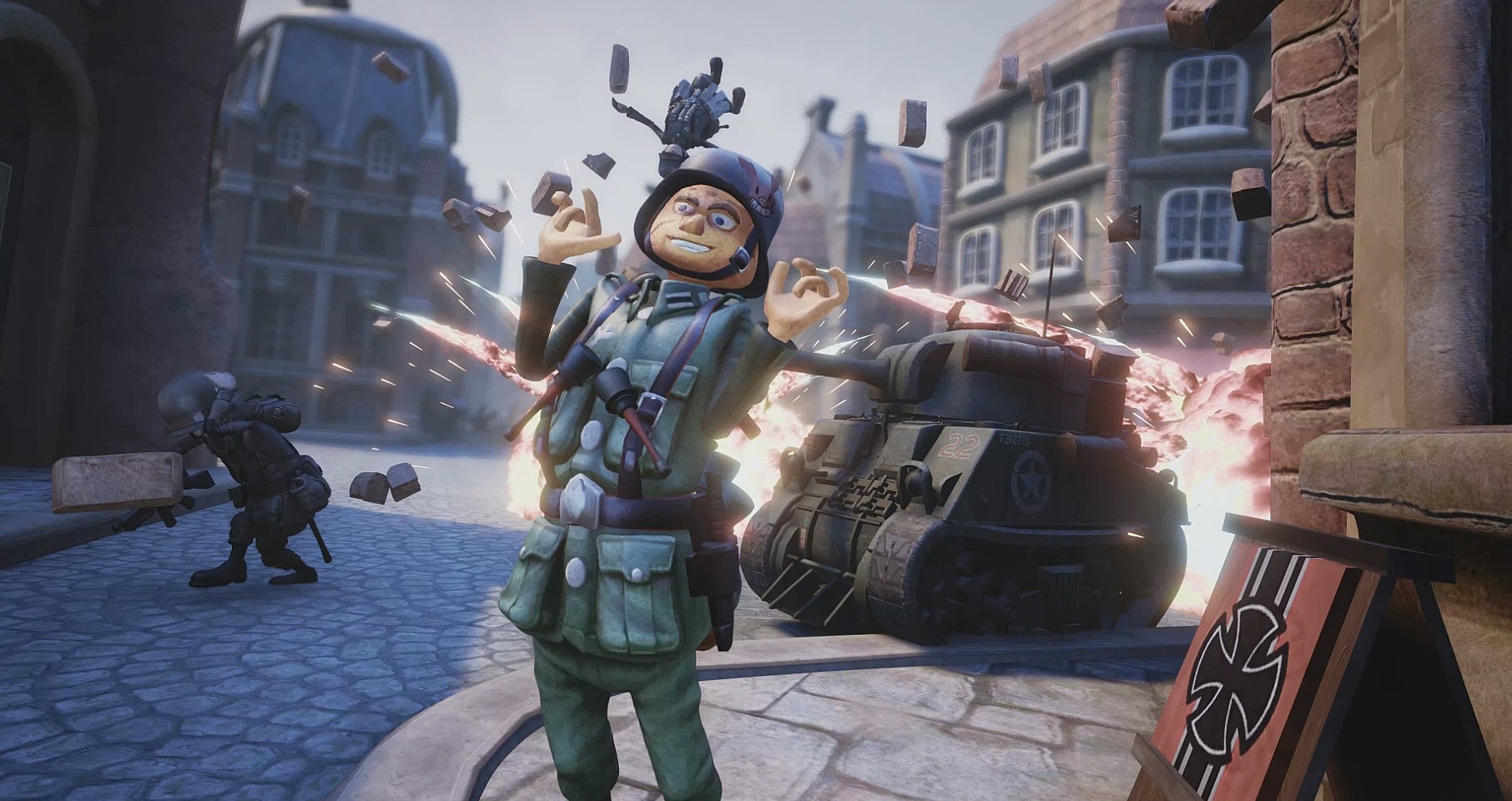 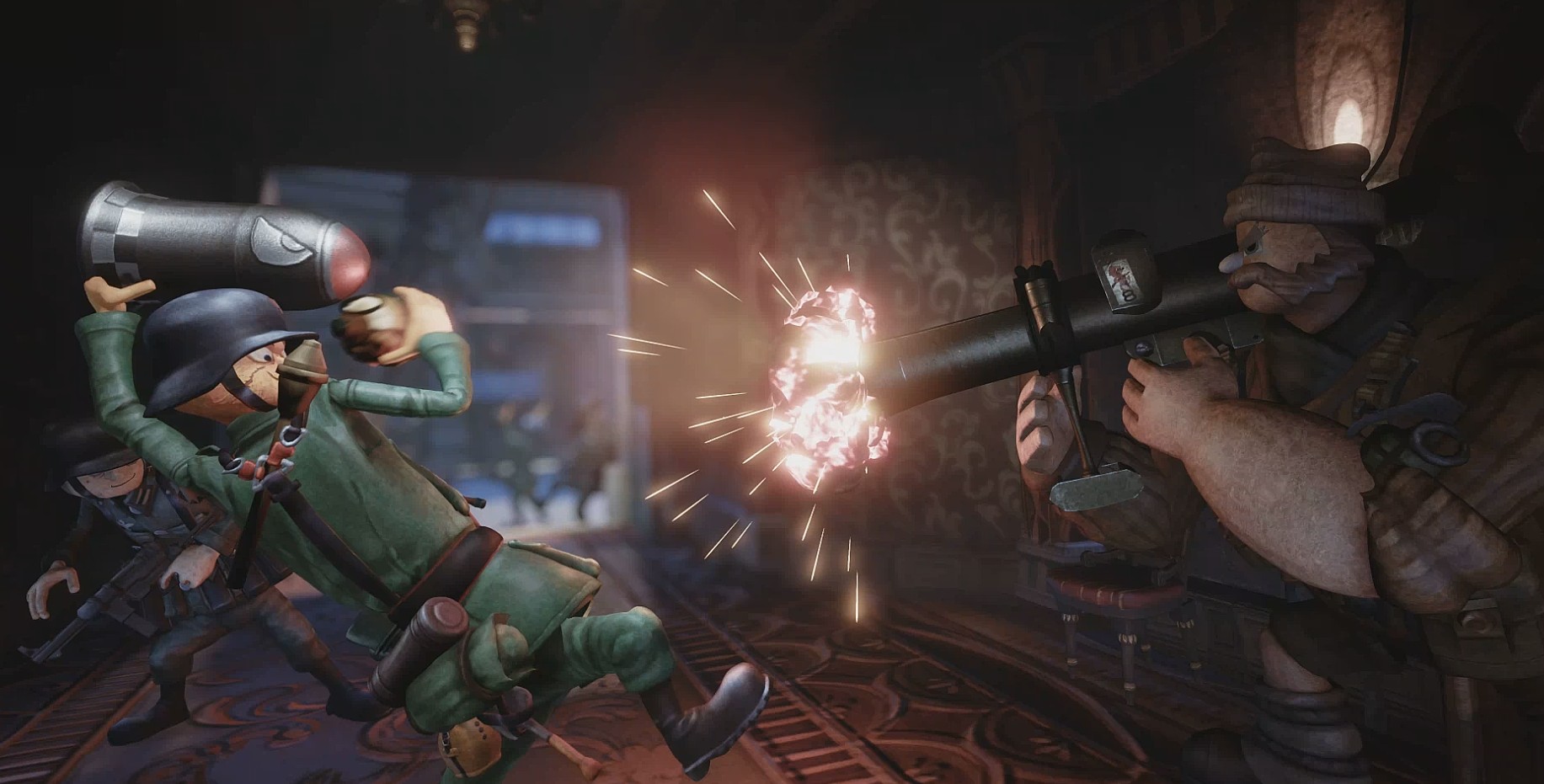 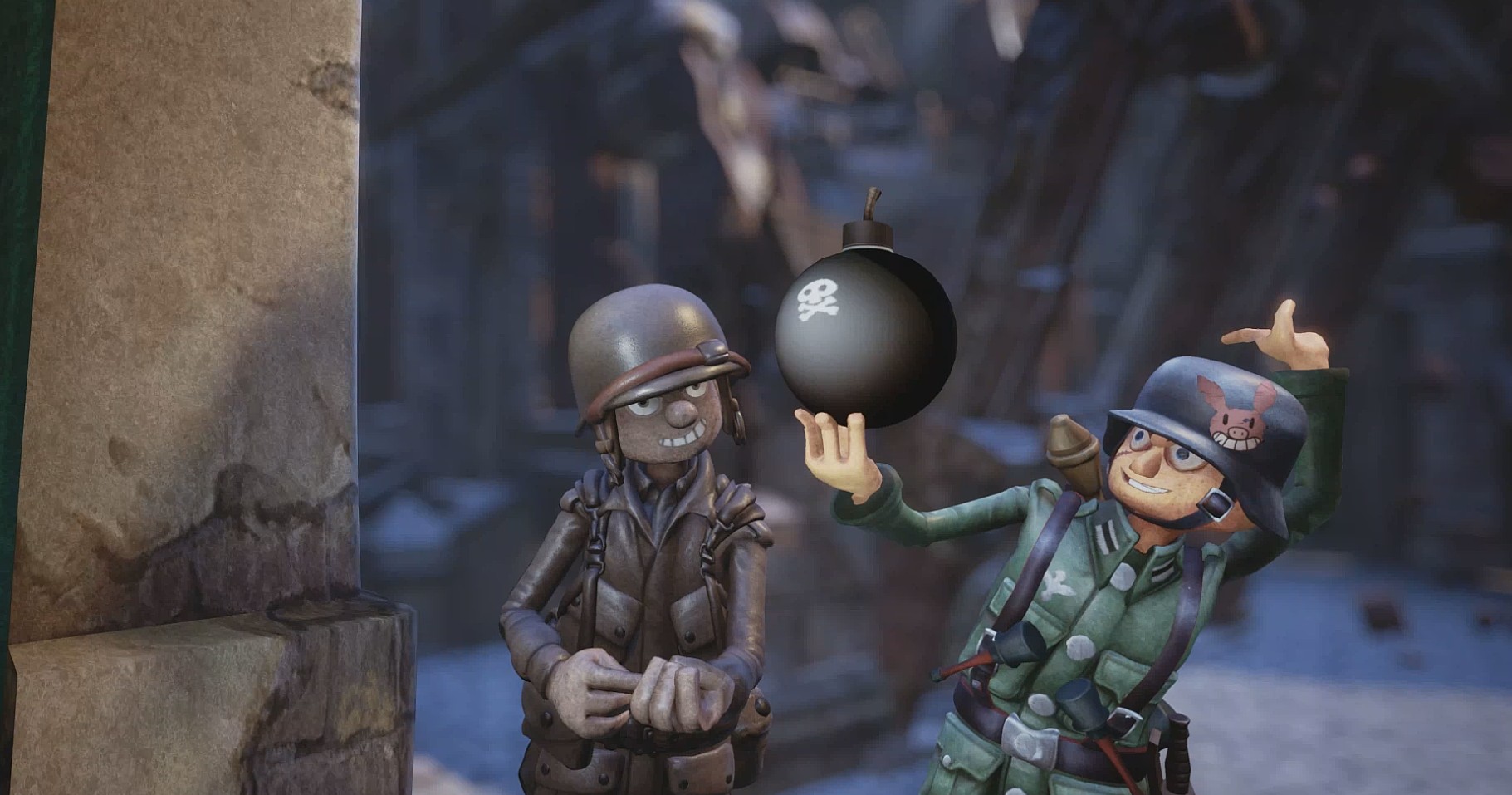 Learn more about the game and watch the trailer at : https://www.worldwartoons.com